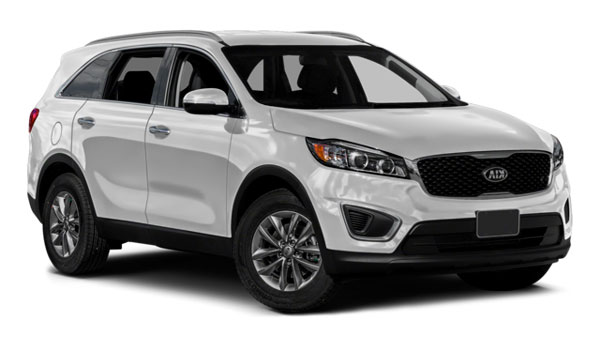 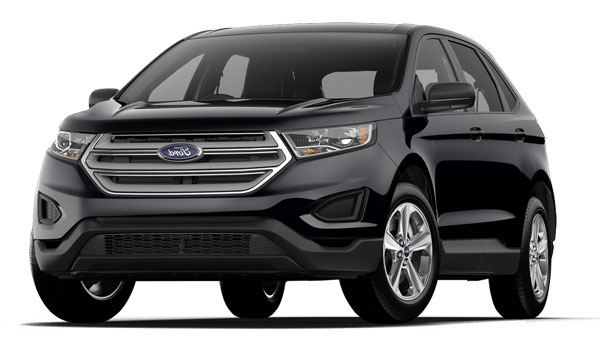 Hang on to your hats, ladies and gentleman, because you’re about to be bowled over by one of the season’s very best cars! The 2016 Kia Sorento provides drivers with the full gamut of specs, from a titanically powerful engine and high rates of fuel efficiency to a wide range of entertainment technologies, to a full spectrum of safety systems as well. All it takes is weighing the 2016 Kia Sorento vs. 2016 Ford Edge to see what makes it so special! 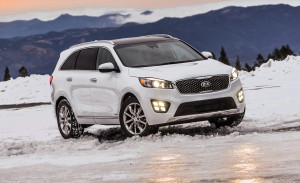 But the Sorento is also a brilliantly designed car, featuring a wide spectrum of entertainment technologies:

Finally, the Sorento is designed with your safety in mind:

But wait, there is more! You can explore the 2016 Kia Sorento yourself simply by visiting our Kingdom Kia dealership. Located at 2600 North Bishop Ave in Rolla, we can always also be reached at (888) 794-5464, or you can simply send us an email using this simple online form. Don’t wait: explore the Sorento in all its glory at Kingdom Kia today!