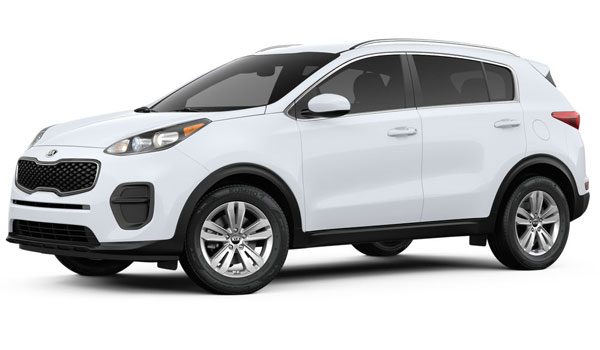 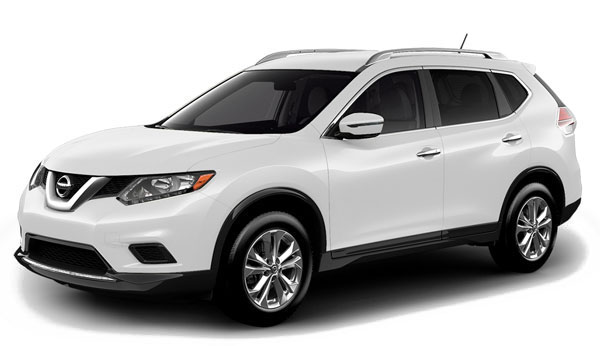 Wow! What has Kia got in store for us this time?! The 2017 Kia Sportage is a car’s car, giving drivers epic amounts of horsepower and high efficiency rates alongside a memorably smooth-handling drivetrain, but it also offers up massive amounts of interior space as well as a wide spectrum of entertainment and audio technologies to keep you and your passengers engaged on the drive, as well as a range of safety devices, too. In order to see just how exciting this car is, though, simply compare it to one of its competitor vehicles, the 2016 Nissan Rogue. 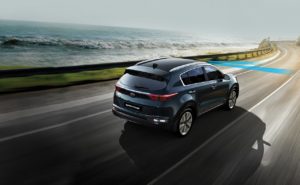 First thing’s first: the Sportage is one powerful beast of a machine, especially in relation to the Rogue: 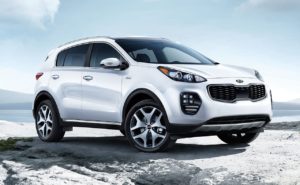 Last but not least, the all-important area of safety:

If you’re interested in learning more, and even test driving the new 2017 Kia Sportage, you can simply stop by our Kingdom Kia dealership to take this car out on the road yourself. Find us at 2600 North Bishop Ave in Rolla, or give us a quick phone call at (888) 794-5464 in order to arrange a visit or to chat with one of our customer agents about this car in some more detail. Finally, you can always send us an email using this online form if you want to get into the dealership as soon as possible. Don’t delay: visit Kingdom Kia today!