Many times, we get asked how Kingdom KIA came into fruition. Let’s take a little dive back into when we began!

We started back in 2008, and under the ownership of Laury West Sr., Laury West Jr. Which to this day, we still are, but since have added a new partner, Stephen Dazey! Before Kingdom KIA, the West’s owned West Brothers in Sullivan, MO. That is a story for another time. In July of 2008, we cut the ribbon and opened to the public! What an adventure it has been since then! 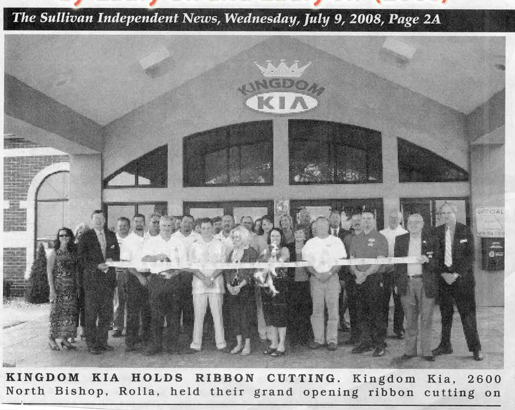 Over the next couple years, we started to get be known in the Rolla area, and show what a great asset we could be to the community! Around 2010, we asked a good friend to come in and do some autographs for the community! Bob Gibson, former St. Louis Cardinal player, came down and hundreds of people lined up to get his autograph! The crowds wrapped around the building, which used to be an old church. That day was filled with so many laughs and excitement. 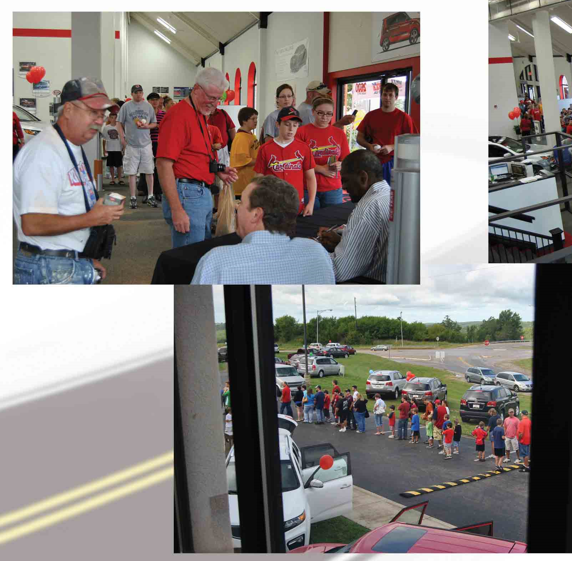 Over the years, we have done many of things not for just our employees, but for our community! From our New Owner’s Clinics to birthday parties to parades, and much more! Not only have we been having fun in the public, but we are trying to break the glass ceiling. Every day and year that has went by, we have taken a look at and tried to figure out how we can improve. As a dealership, we are trying to break the stigma that people have about buying a vehicle. We know it’s hard, and truly is a long process, but we are always looking at ways to shorten the time and give our customers the best experience possible. We do this without taking short cuts If our customers aren’t happy, neither are we! Kingdom KIA would not be one of the TOP dealers in the region without our loyal customers. We truly appreciate everyone that has helped make us into a successful dealership! Stay tuned for the things we are up to over the next few months! 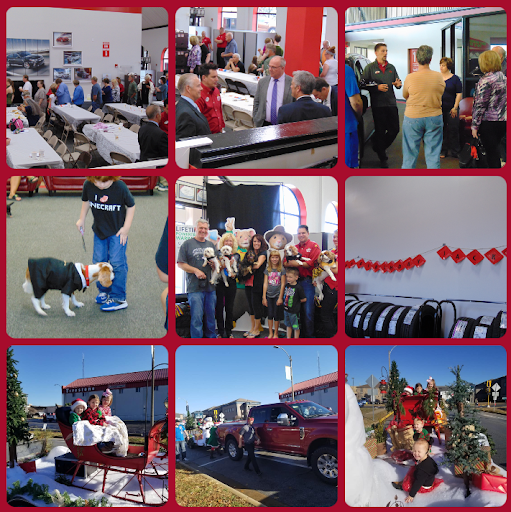